Austro Sino Arts Program & The Embassy of the Arts 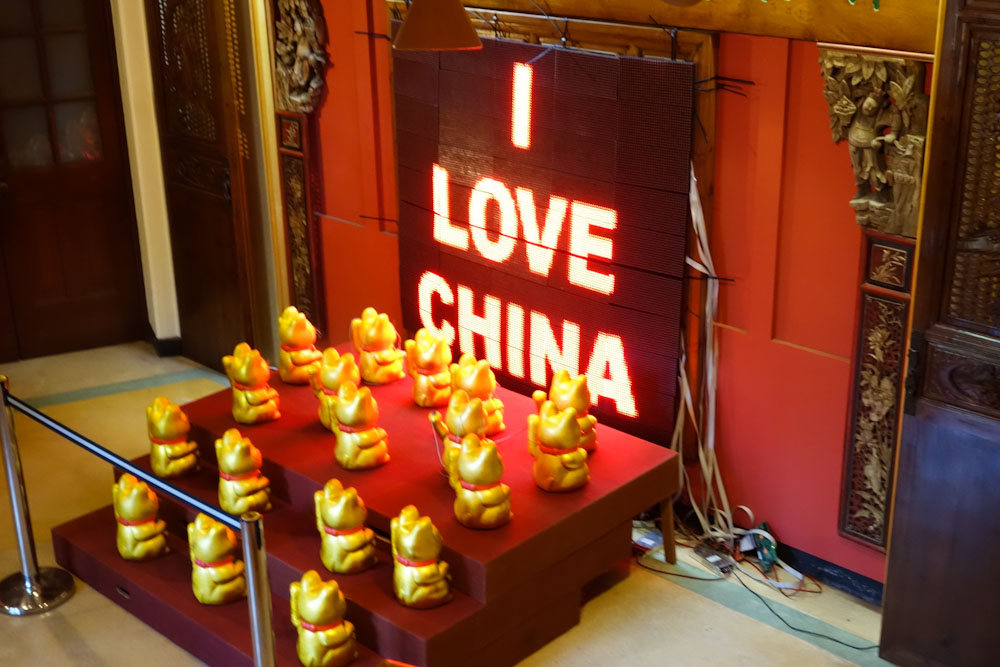 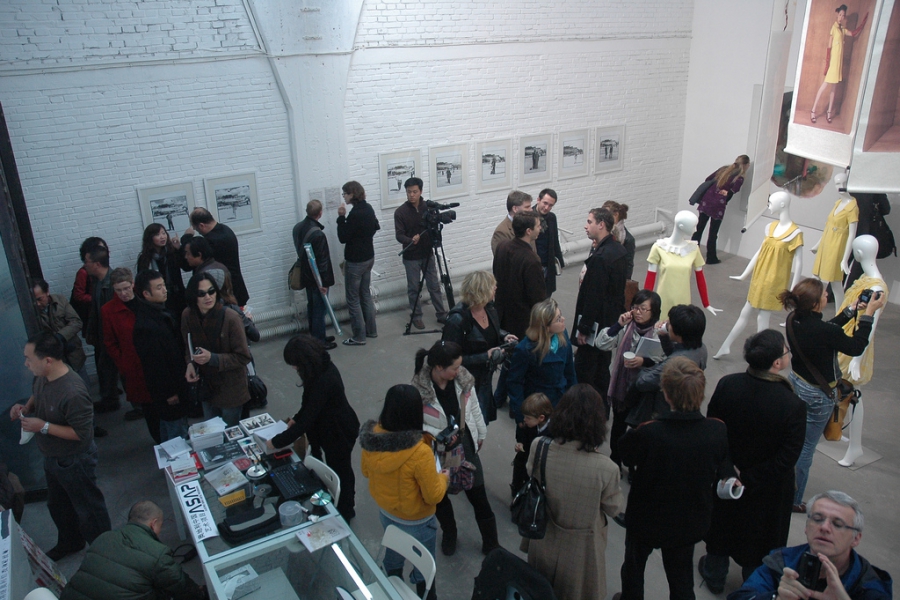 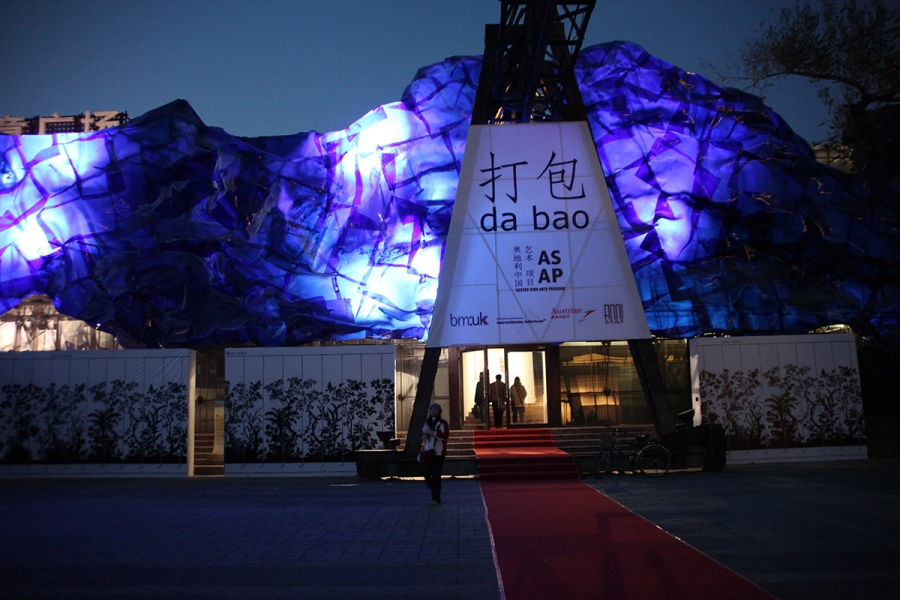 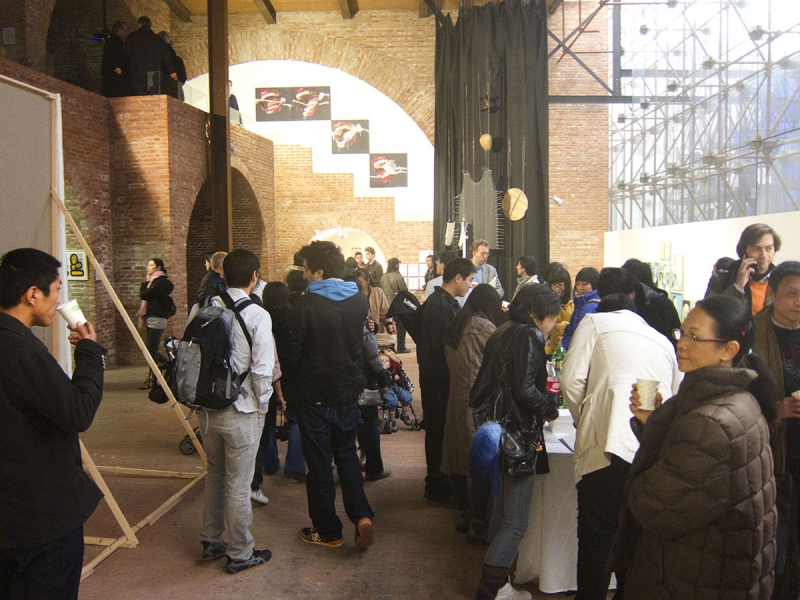 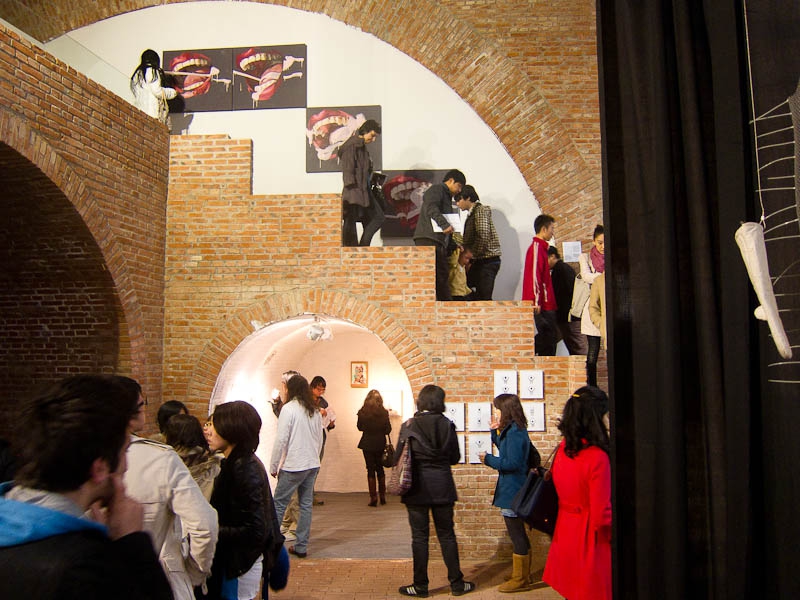 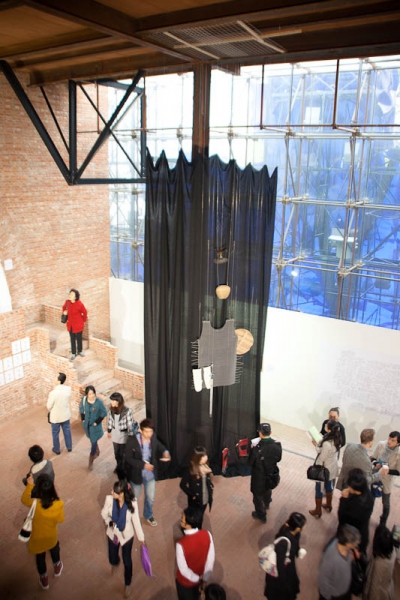 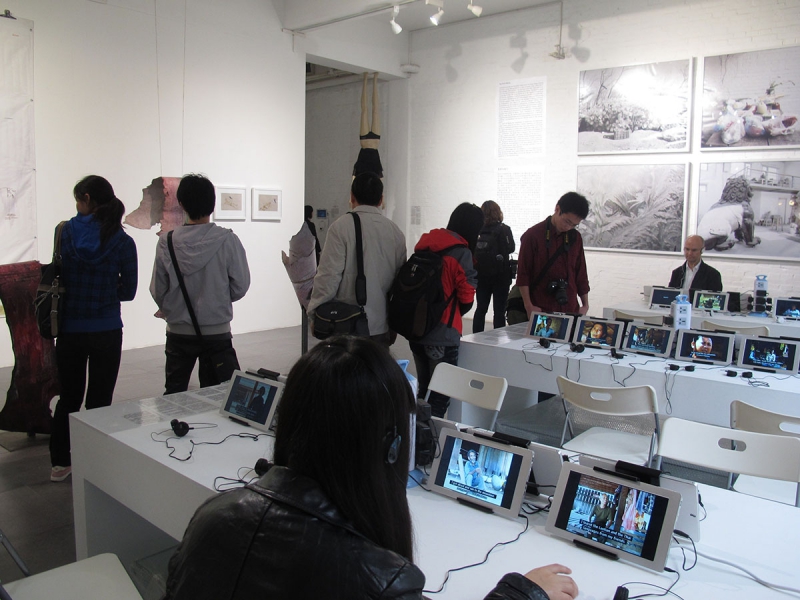 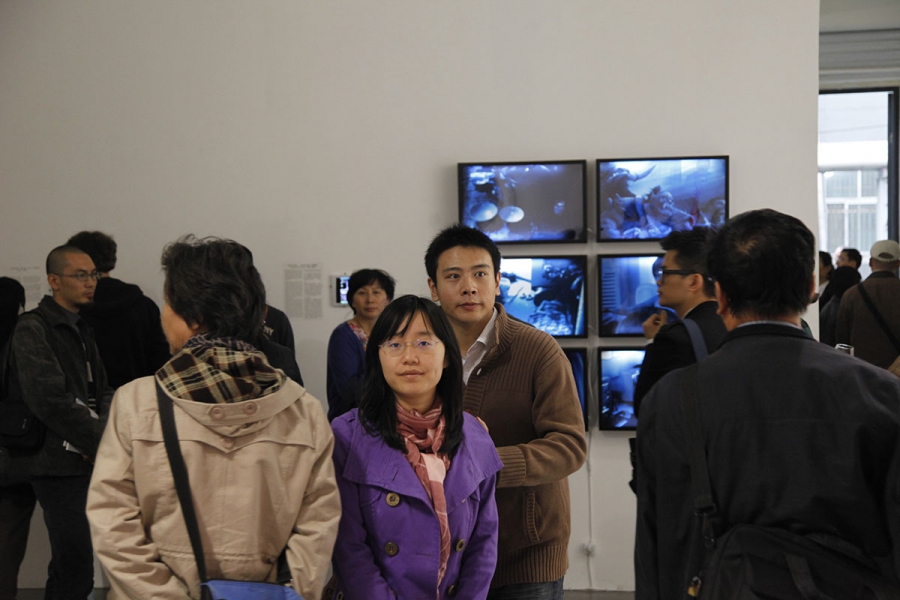 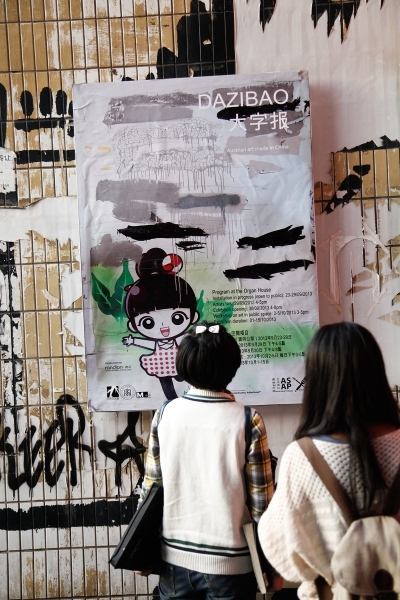 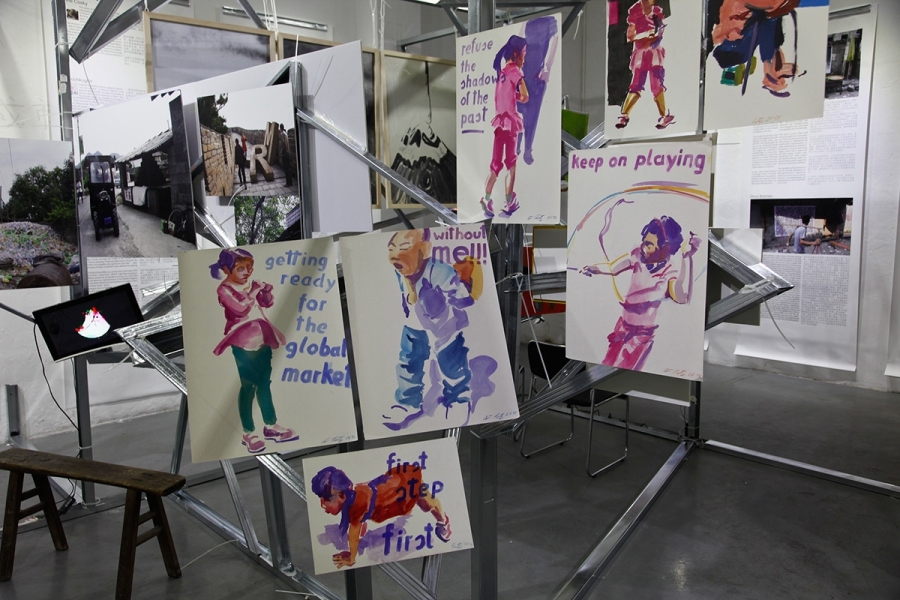 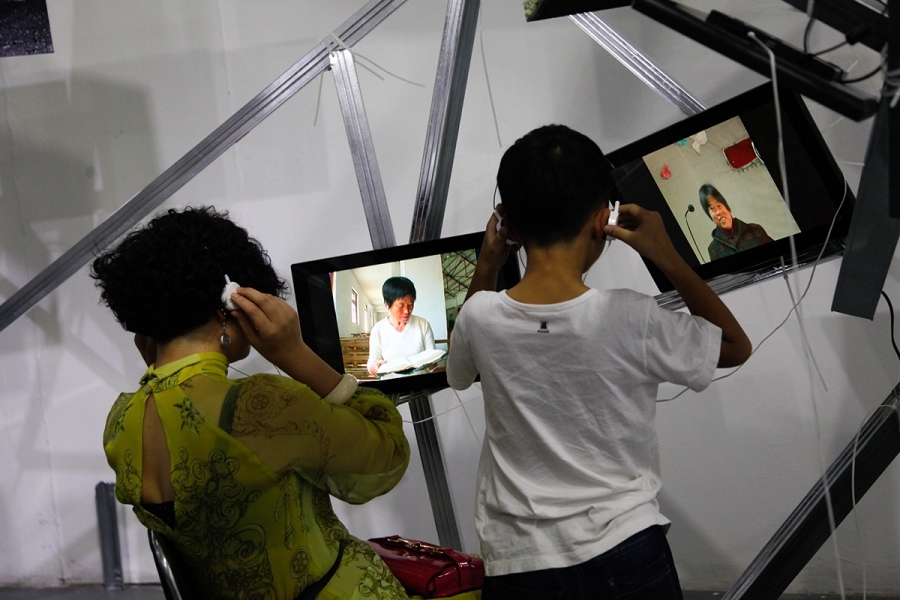 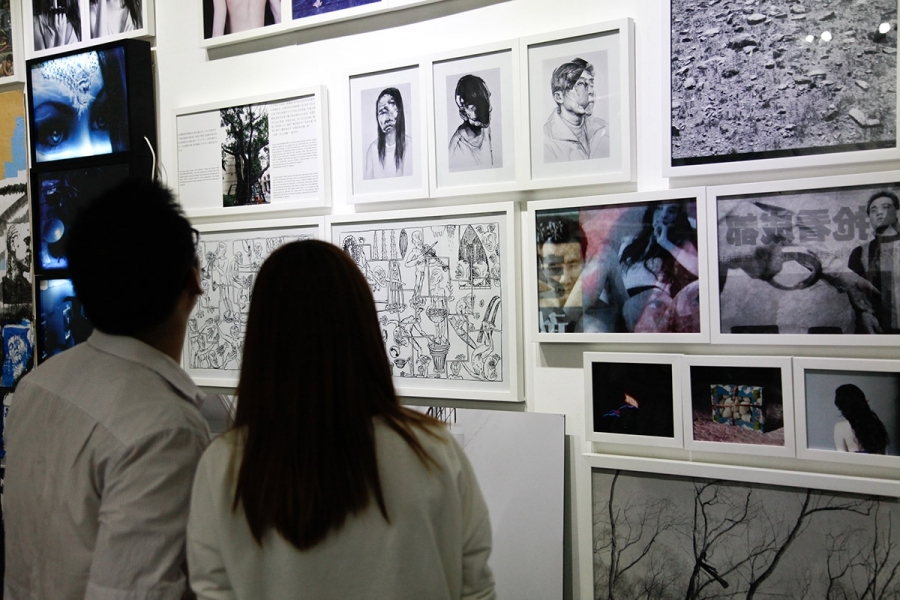 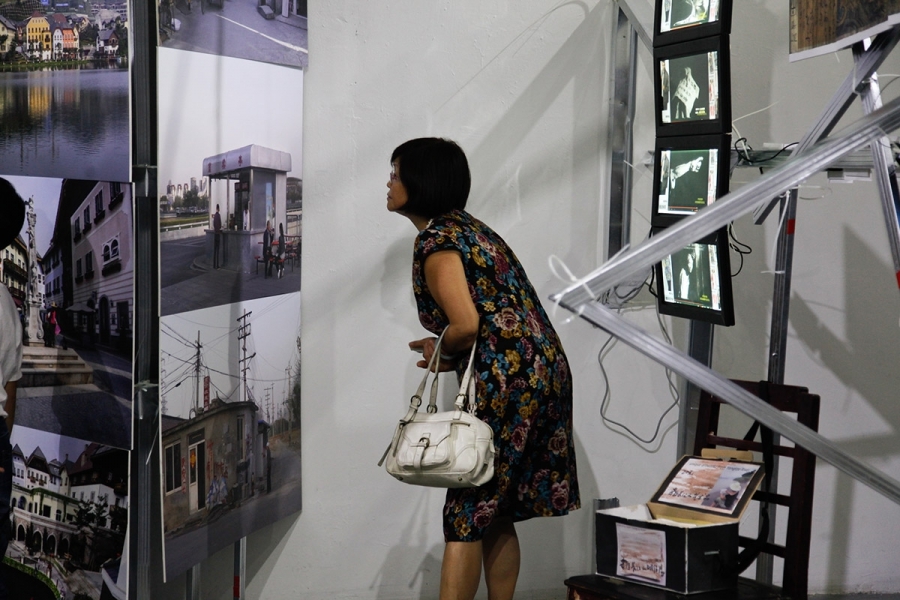 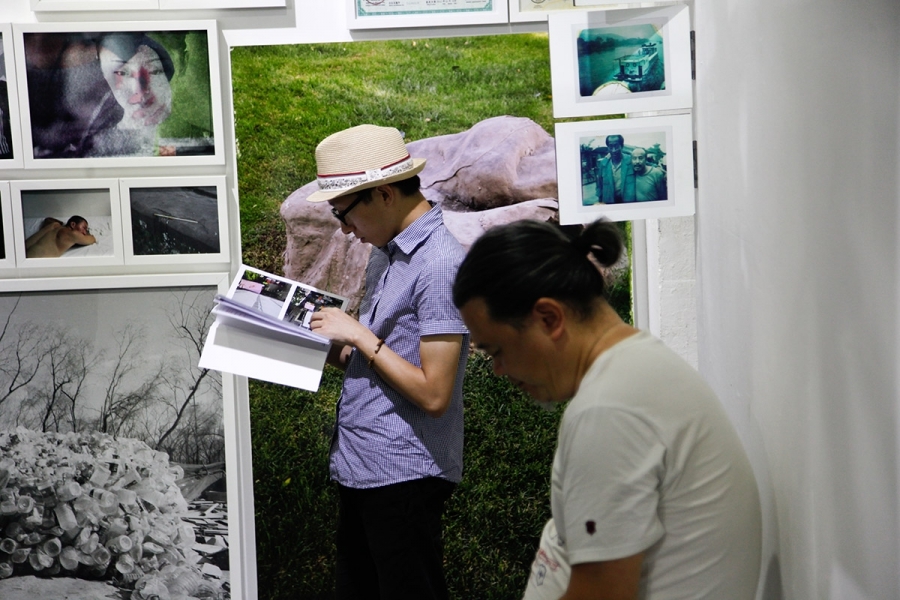 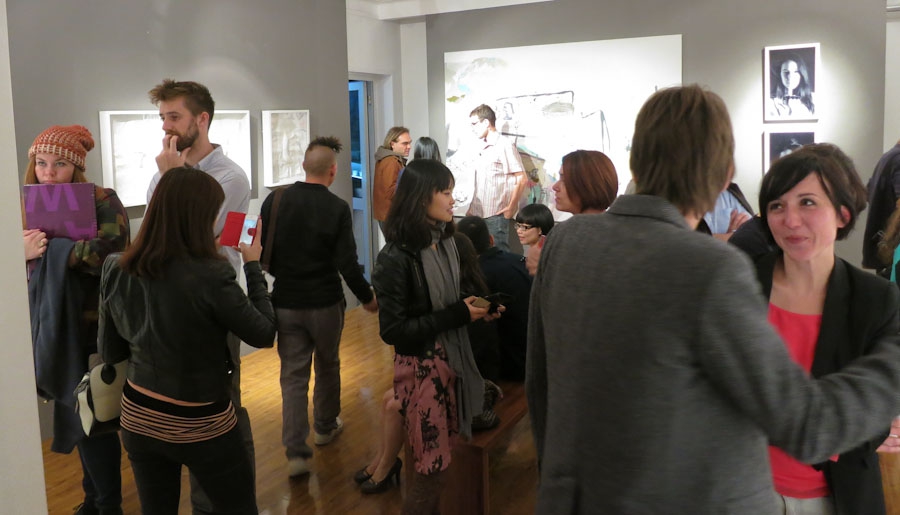 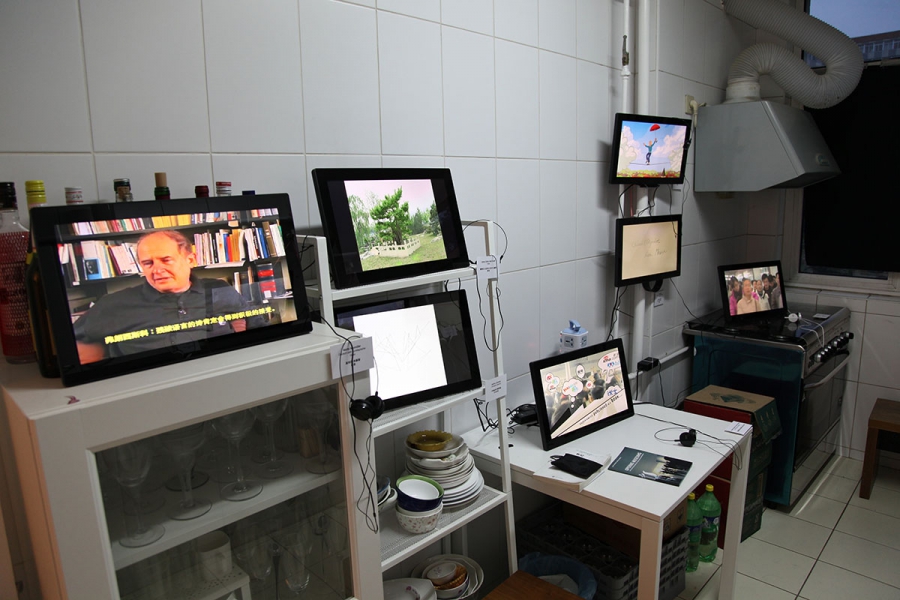 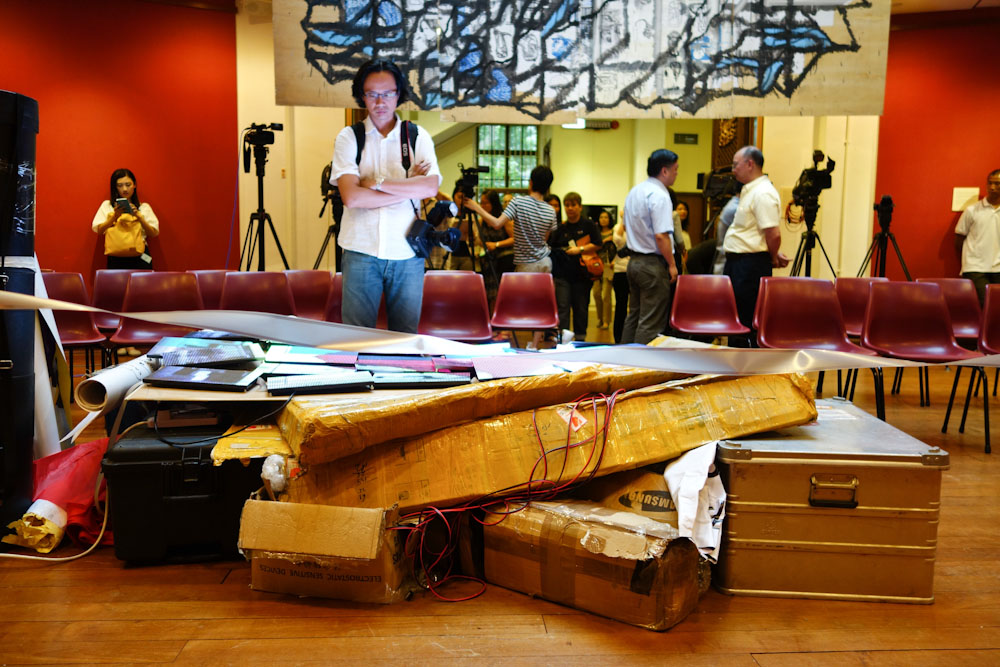 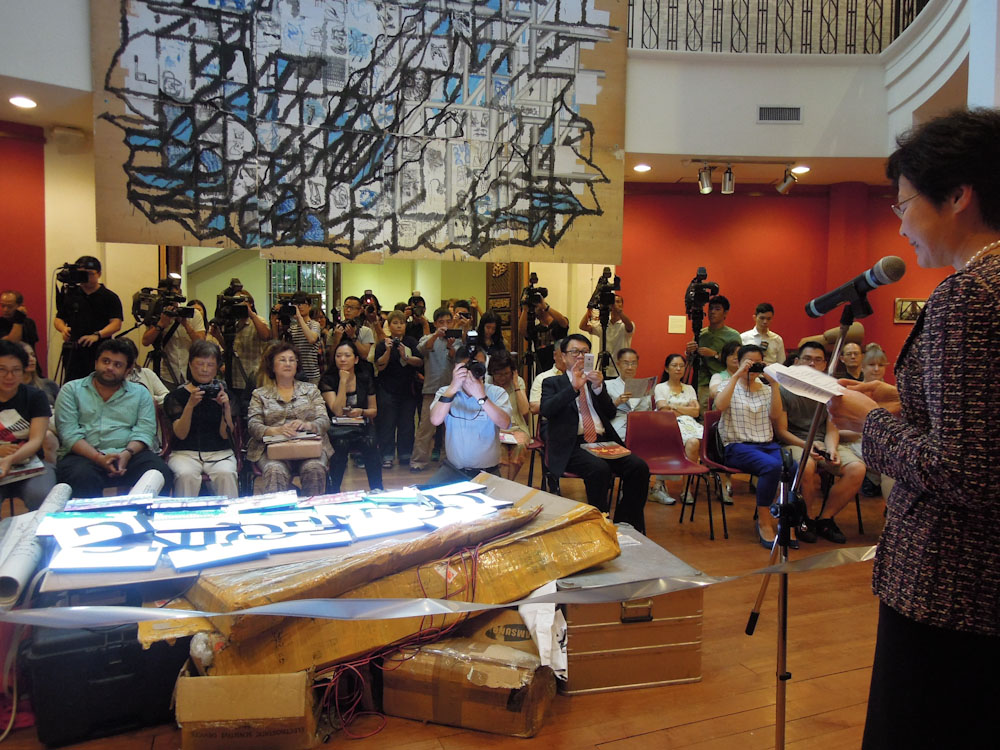 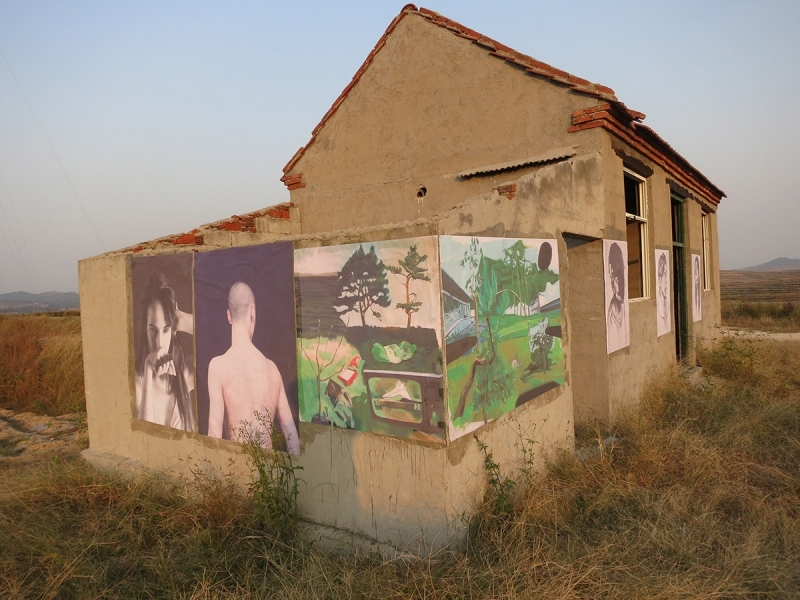 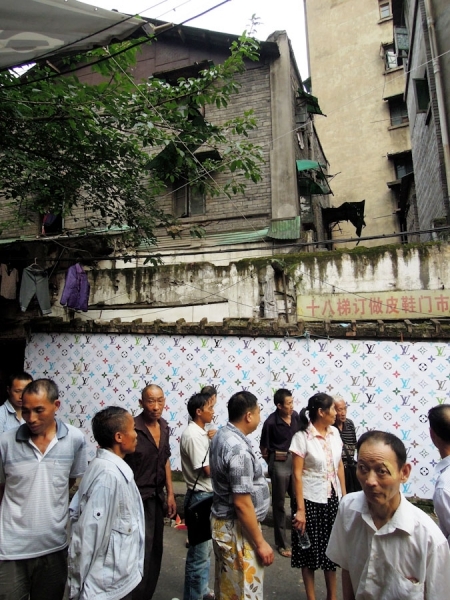 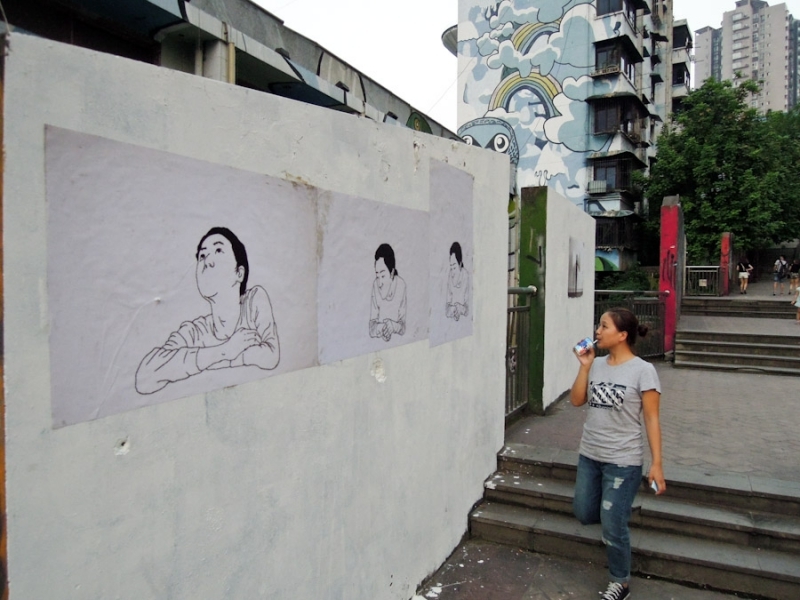 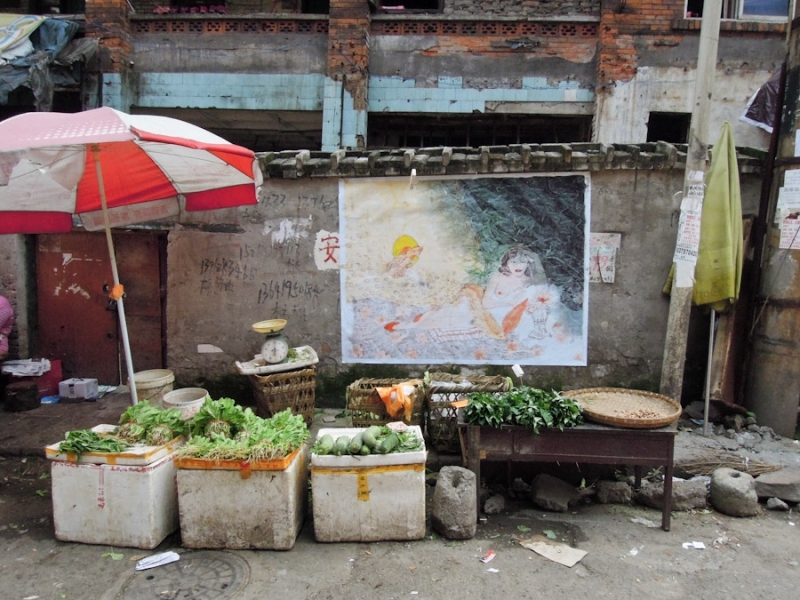 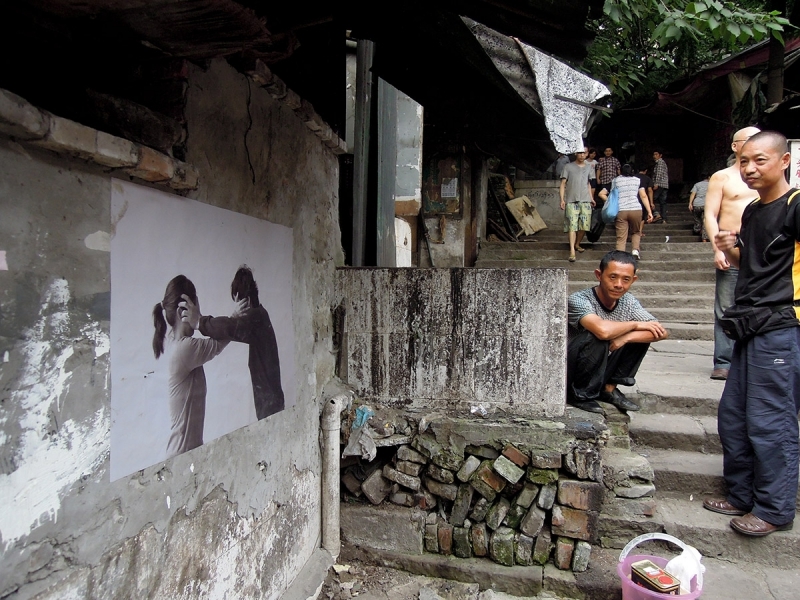 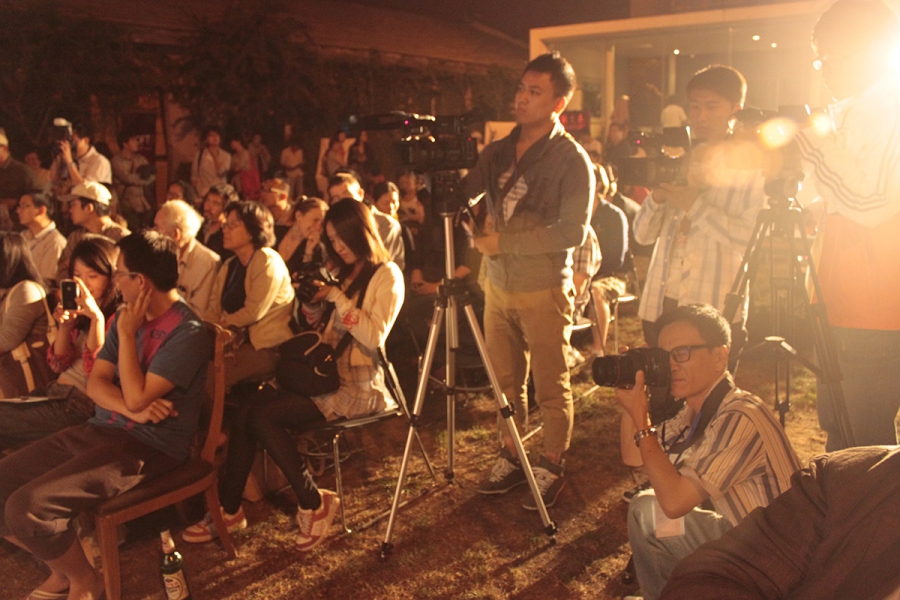 2009-2011: For the first three years the program focused primarily on the promotion of Austrian artwork created in China. Annual an exhibitions and film festivals were organised and catalog with ASAP actives published. In 2012 ASAP decided for the first time to alter the exhibition format and enter the public space. It was then The Embassy of the Arts (TEoTA) was founded, a trans-national and trans-medial platform. Today the Austro Sino Arts Program cooperates with the “The Embassy of The Arts”. TEoTA is public and mobile.